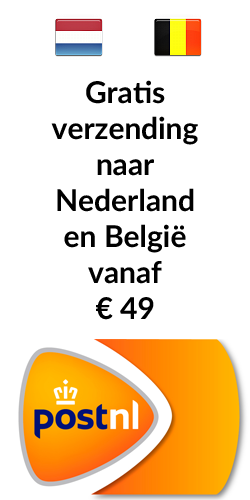 Many dog lovers know that dogs often like to fecth a ball, a stick and the like. The basis of this behavior lies in the origin of the dogs, they are descended from wolves. The original wolves seek food far from their lair. The wolf eats its prey directly after the hunt and spit it out again at their den for the bitches and puppies. Bringing the prey back to their air is a basic instinct that is reflected in the current dogs with fetching. In principle, every dog has that basic instinct, that is not to say, however, that every dog is good at it. Experts, however, believe that every dog can learn to fetch properly with good training. The hunting dogs are usually best at fetching.

There are many different types of dog toys that can be used for fetching and for a training to learn to fetch. The best known and most widely used product is obviously a ball. Often we see that dog owners use regular tennis balls. These are not always well suited: a dog who likes chewing on a toy, will demolish a tennis ball quickly, and that creates the risk that the outside or even parts of the interior are eaten by the dog. A better choice is to a ball that has been specially designed to be used by dogs. The balls by the American brand Chuckit are among the best in the world, and these are also available in different sizes so you always have a ball that your dog can pick up.

Dummies are also often used for training, these are very much like a prey that the dogs usually respond to with a great deal of interest and they want to play with these dog toys long and hard.

There are also many different kinds of ball pitchers, which allow you to throw a ball quickly and without much effort. Even there are automatic ball launchers, with these you can train the dog to drop a ball into it that will be launched automatically. 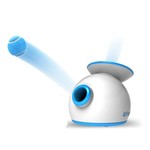